If you think “standing with Israel” means never criticizing them, you’re going to have to get a new Bible 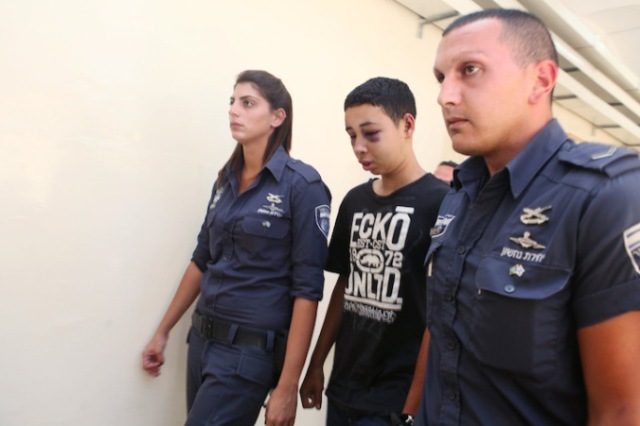 Tariq Abu Khdeir, a Palestinian-American teenager from Tampa who was beaten by Israeli border police. Tariq was visiting for the funeral of his cousin, who was burned to death by Israeli extremists in retaliation for the kidnapping and murder of three Israeli teenagers. Tariq’s beating was captured on video. (Photo source)

Let’s say, for the sake of argument, that from a biblical perspective the modern state of Israel and the Old Testament nation are one and the same. Let’s say the old covenant is still in force, that the founding of modern-day Israel in 1948 fulfilled biblical prophecy.

Let’s say, for the sake of argument, that Paul’s assertion that “all Israel will be saved” was a political statement rather than an expression of his belief that Jesus would rescue his own people from sin and death, along with Gentiles.

This site uses Akismet to reduce spam. Learn how your comment data is processed.